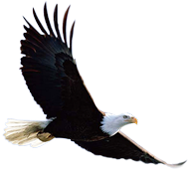 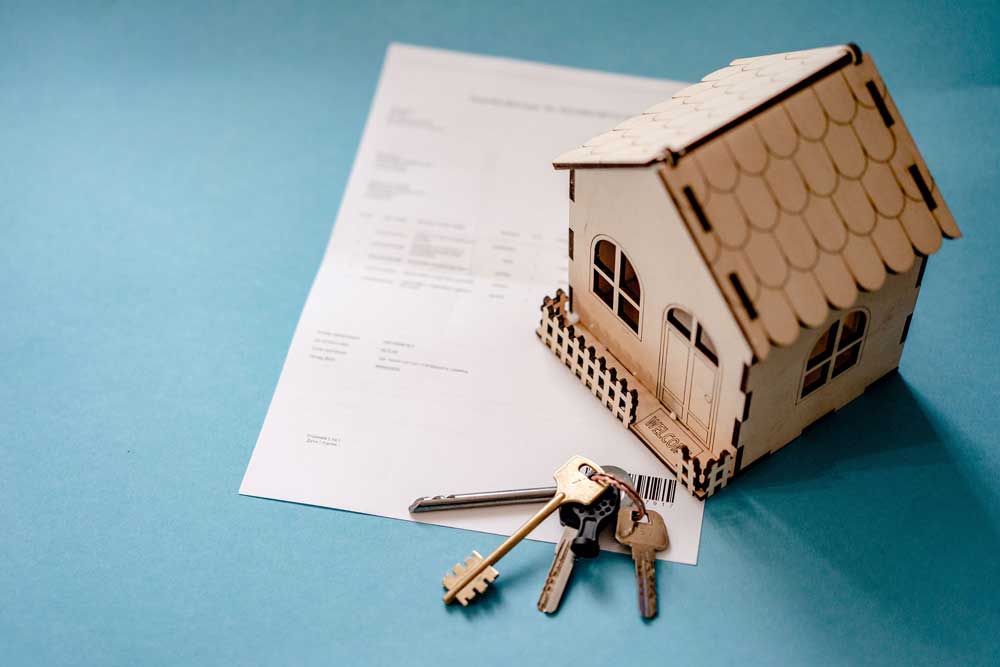 Collateral, especially within banking, traditionally refers to secured lending (also known as asset-based lending). More-complex collateralization arrangements may be used to secure trade transactions (also known as capital market collateralization). The former often presents unilateral obligations secured in the form of property, surety, guarantee or other collateral (originally denoted by the term security), whereas the latter often presents bilateral obligations secured by more-liquid assets such as cash or securities, often known as margin. Collateralization of assets gives lenders a sufficient level of reassurance against default risk. It also help some borrowers to obtain loan if they have poor credit histories. Collateralized loans generally have substantially lower interest rate than unsecured loans.

Marketable collateral is the exchange of financial assets, such as stocks and bonds, for a loan between a financial institution and borrower. To be deemed marketable, assets must be capable of being sold under normal market conditions with reasonable promptness at current fair market value. For national banks to accept a borrower’s loan proposal, collateral must be equal to or greater than 100% of the loan or credit extension amount. In the United States of America, the bank’s total outstanding loans and credit extensions to one borrower may not exceed 15 percent of the bank’s capital and surplus, plus an additional 10 percent of the bank’s capital and surplus.[5]

Reduction of collateral value is the primary risk when securing loans with marketable collateral. Financial institutions closely monitor the market value of any financial assets held as collateral and take appropriate action if the value subsequently declines below the predetermined maximum loan-to-value ratio. The permitted actions are generally specified in a loan agreement or margin agreement.

Tokenization of securities like company shares, pharmaceutical & defence project patents and mining licenses is an emerging novel concept of dynamic investment despite still being considered and classified as relatively experimental. Spektral Investment Bank is currently the only example of above mentioned novel complete tokenization concept via establishment of 800.000.000.00 EU worth in-kind collateral based capital composed of exclusive pharmaceutical & bioceucal patent rights and reserve volume approved mining licenses. 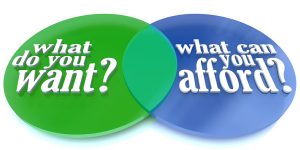 The Costs of the Deal

Many businesspeople come to me to ask me help them close multimillion and sometimes multibillion deals. They are broke but in their mind, this is 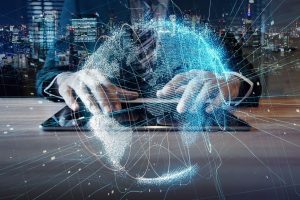 What the Disclosure Statement Tells You

The Factors of Eavaluation In addition to the traditional factors of evaluation of the finance world, the High Finance world has more complicated notions such

Guidelines for Choosing an Opportunity

Do this market & transaction suit You? The High Finance world is merciless and not pleasant to the actor who does not know what he

Send Us A Message